“Treemen”
The short animated film directed by Salar Nouri, made in NamaBeNama studio.
It took almost three years to build because we had a small team and also a limited budget, All production steps were done in the studio.
We used Maya software and Redshift and Arnold for rendering. The groom of the characters was done with Ornatrix in Maya.
Houdini helped us create special effects and dynamic simulation.
For cloth simulation, we used Marvelous Designer.
Gaea and Terragen for matt paints and Finally Composite in Nuke. 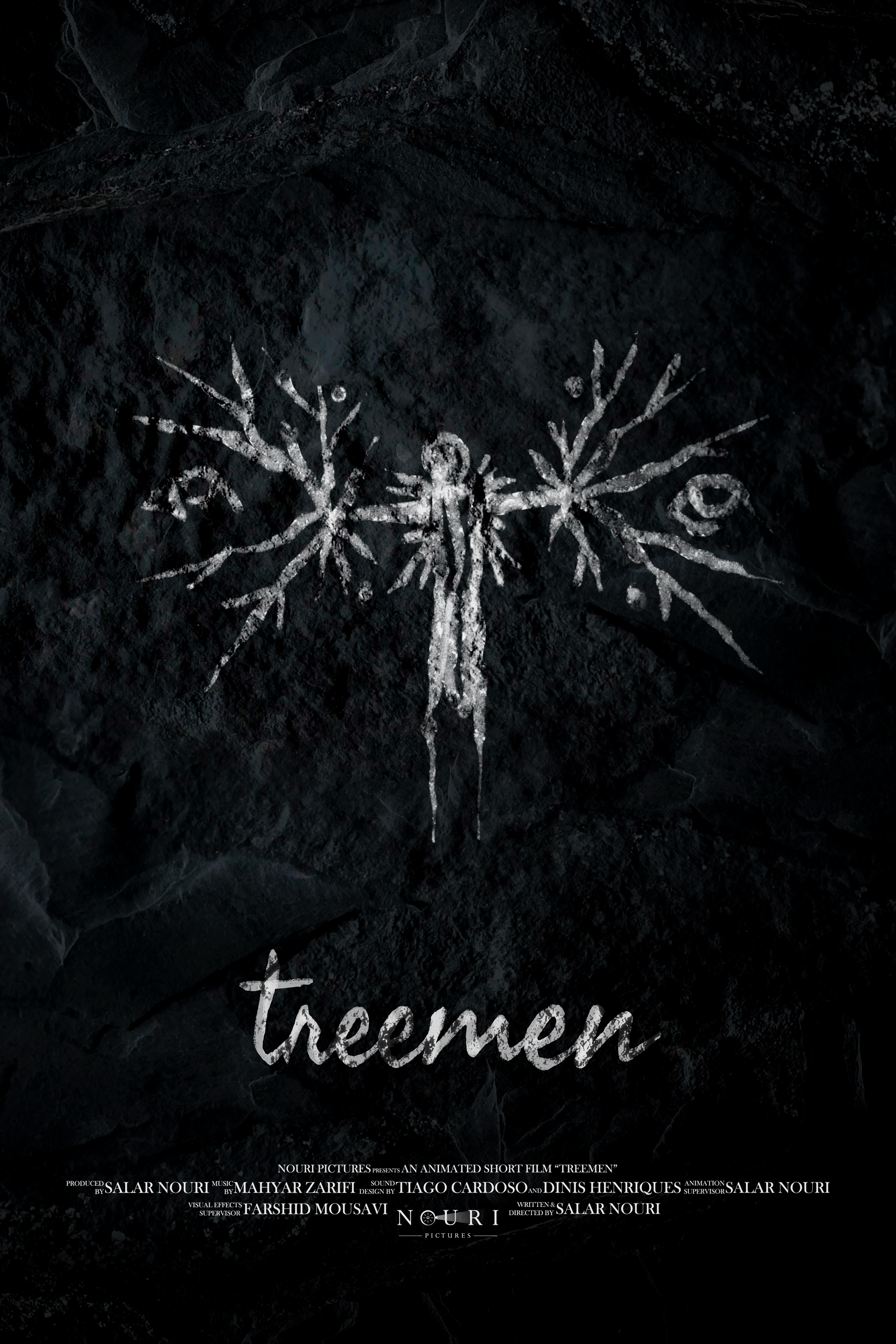